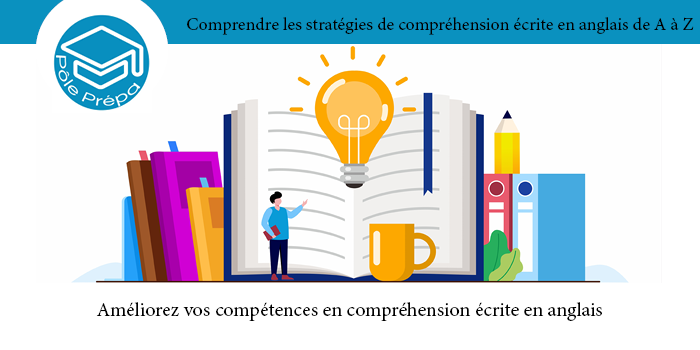 All mammals feed their young. Beluga whale mothers, for example, nurse their calves for some twenty months, until they are about to give birth again and their young are able to find their own food. The behavior of feeding of the young is built into the reproductive system. It is a nonelective part of parental care and the defining feature of a mammal, the most important thing that mammals– whether marsupials, platypuses, spiny anteaters, or placental mammals — have in common.

But not all animal parents, even those that tend their offspring to the point of hatching or birth, feed their young. Most egg-guarding fish do not, for the simple reason that their young are so much smaller than the parents and eat food that is also much smaller than the food eaten by adults. In reptiles, the crocodile mother protects her young after they have hatched and takes them down to the water, where they will find food, but she does not actually feed them. Few insects (Q 6) feed their young after hatching, but some make other arrangement, provisioning their cells and nests with caterpillars and spiders that they have paralyzed with their venom and stored in a state of suspended animation so that their larvae might have a supply of fresh food when they hatch.

For animals other than mammals, then, feeding is not intrinsic to parental care. Animals add it to their reproductive strategies to give them an edge in their lifelong quest for descendants. The most vulnerable moment in any animal’s life is when it first finds itself completely on its own, when it must forage and fend for itself. Feeding postpones that moment until a young animal has grown to such a size that it is better able to cope. Young that are fed by their parents become nutritionally independent at a much greater fraction of their full adult size. And in the meantime those young are shielded against the vagaries of fluctuating of difficult-to-find supplies. Once a species does take the step of feeding its young, the young become totally dependent on the extra effort. If both parents are removed, the young generally do no survive.

Q 1. What does the passage mainly discuss?

(A) The care that various animals give to their offspring.

(B) The difficulties young animals face in obtaining food

(C) The methods that mammals use to nurse their young.

(D) The importance among young mammals of becoming independent.

Q 2. The author lists various animals in line 5 to:

(A) contrast the feeding habits of different types of mammals

(B) describe the process by which mammals came to be defined

(D) explain why a particular feature of mammals is nonelective

Q 4. What can be inferred from the passage about the practice of animal parents feeding their young?

(A) It is unknown among fish.

(B) It is unrelated to the size of the young.

(C) It is dangerous for the parents.

(D) It is most common among mammals.

Q 5. The word "provisioning" in line 13 is closest in meaning to:

Q 6. According to the passage, how do some insects make sure their young have food?

(A) By storing food near their young.

(B) By locating their nests or cells near spiders and caterpillars.

(C) By searching for food some distance from their nest.

(D) By gathering food from a nearby water source.

Q 9. According to the passage, animal young are most defenseless when...

(A) their parents are away searching for food

(B) their parents have many young to feed

(C) they are only a few days old